Spring on the farm! 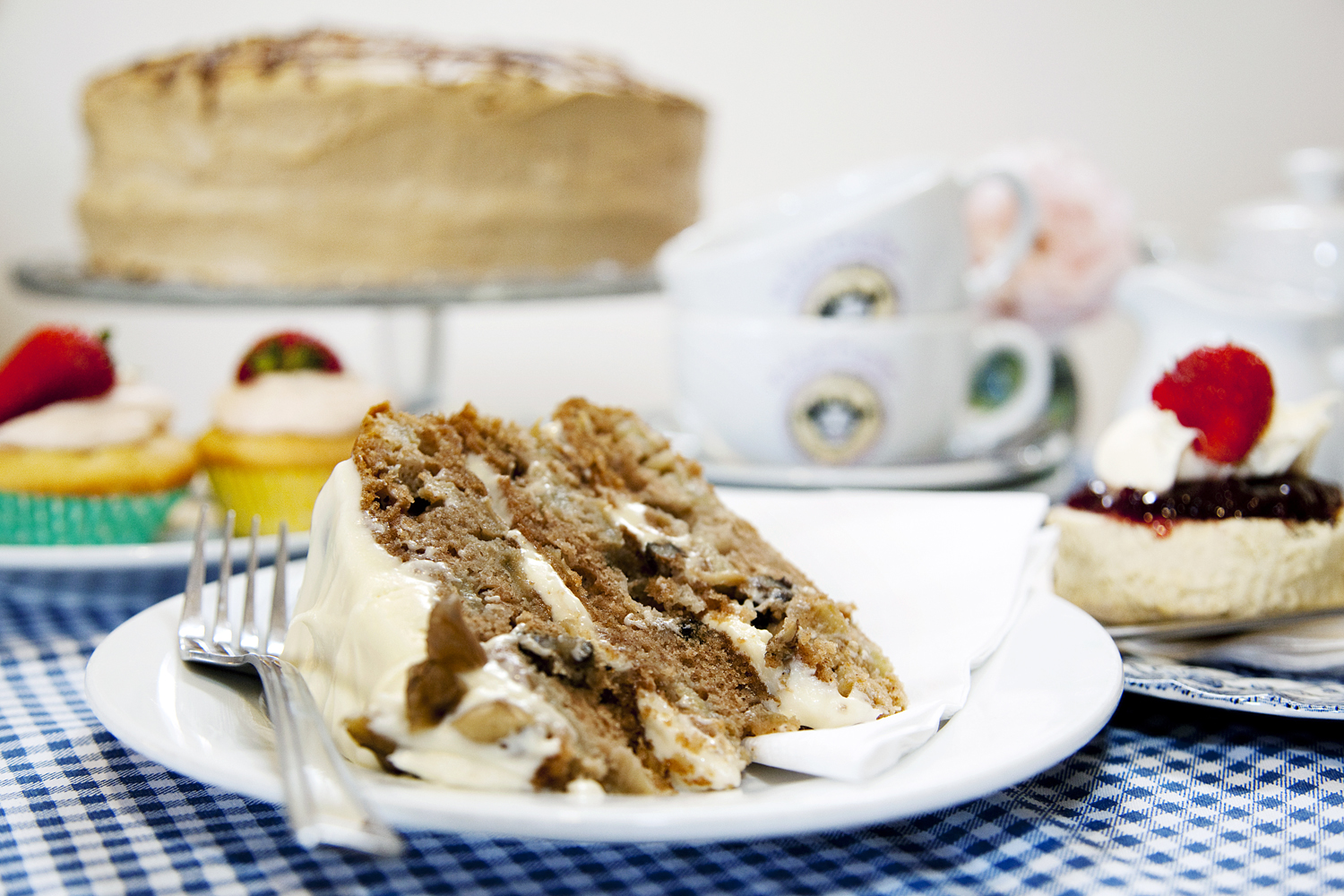 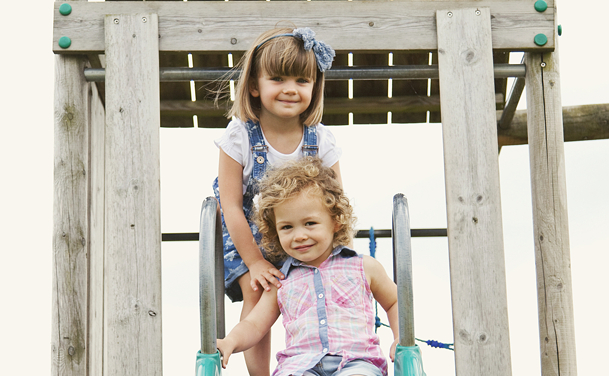 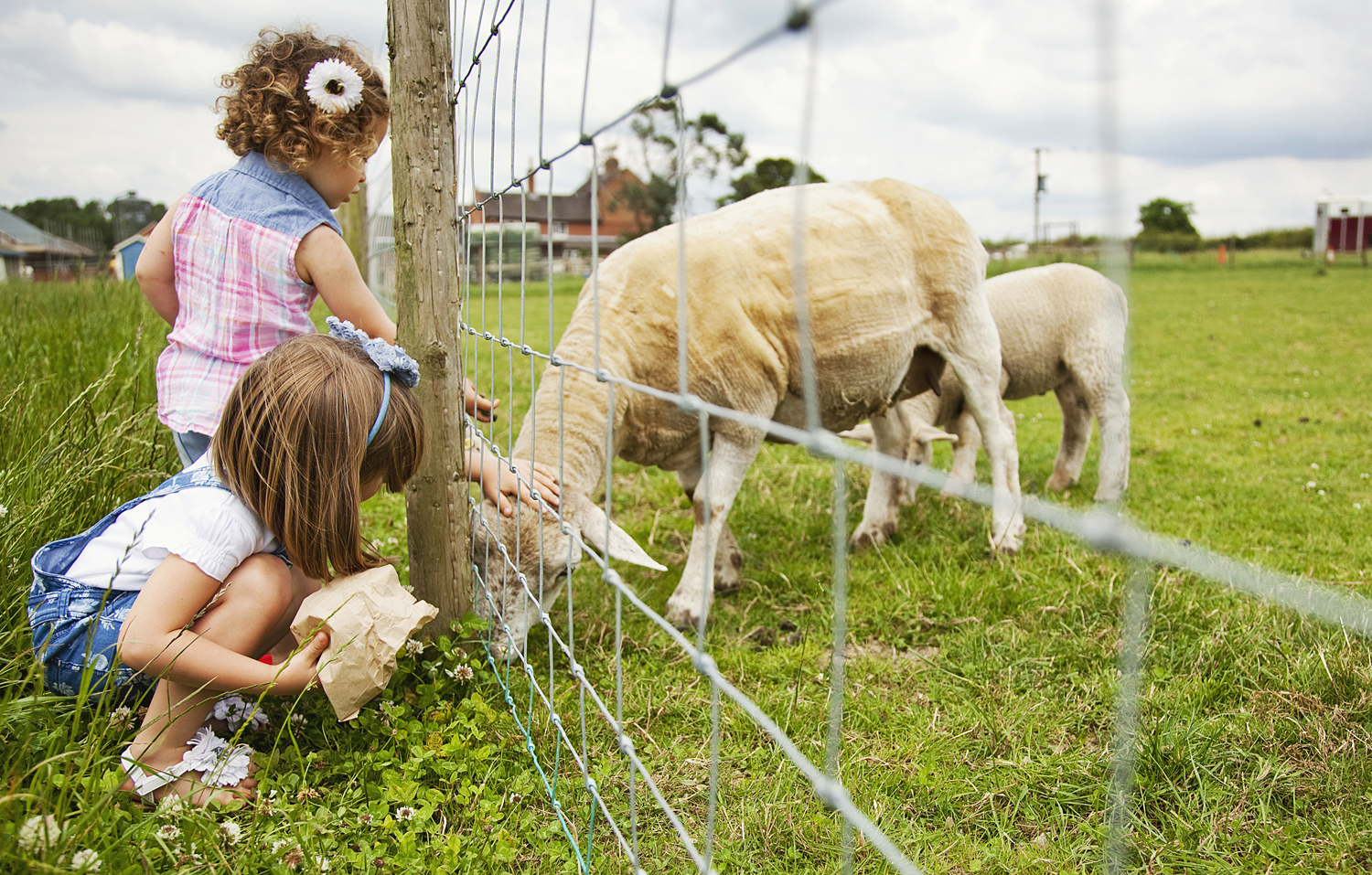 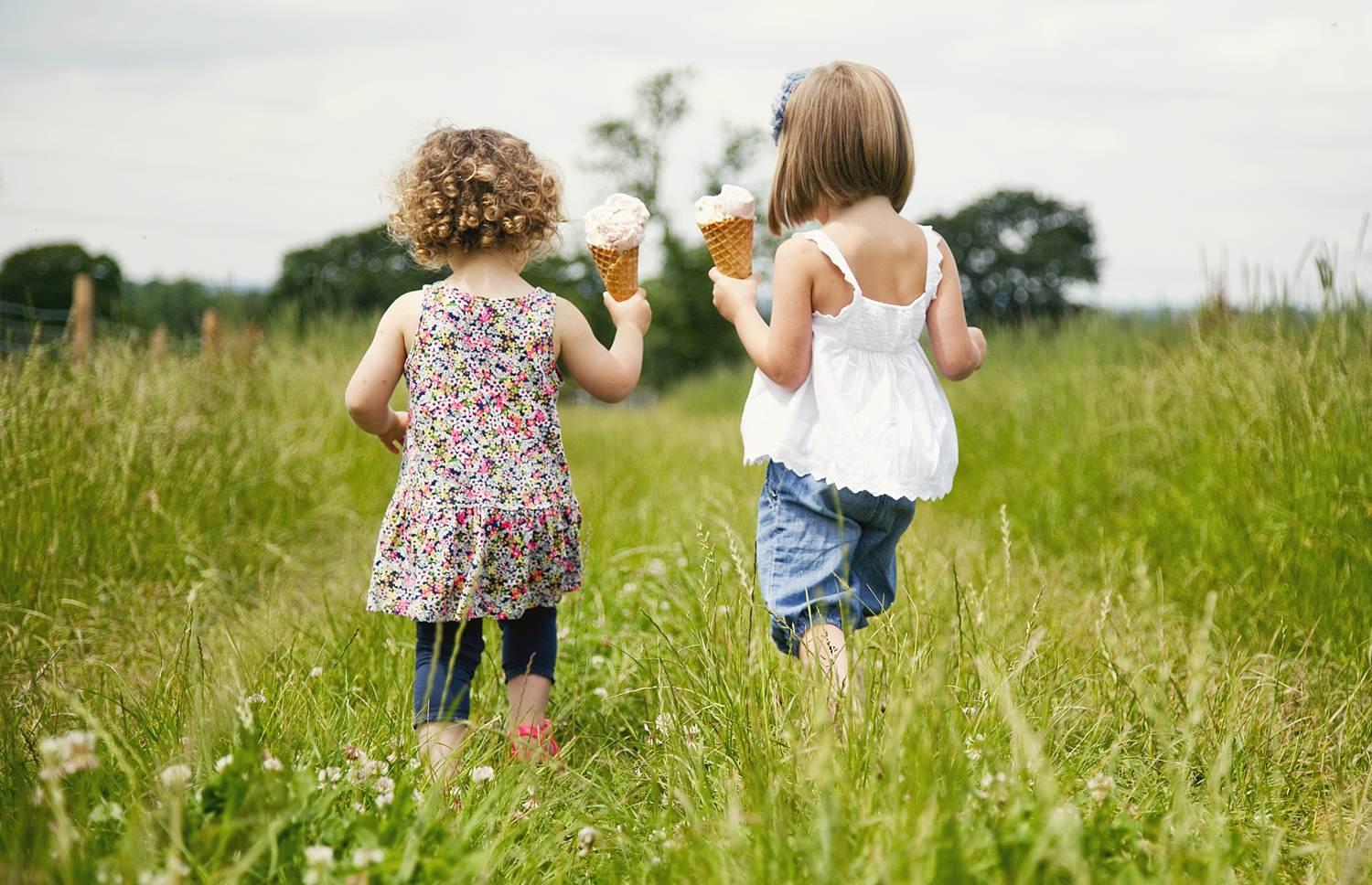 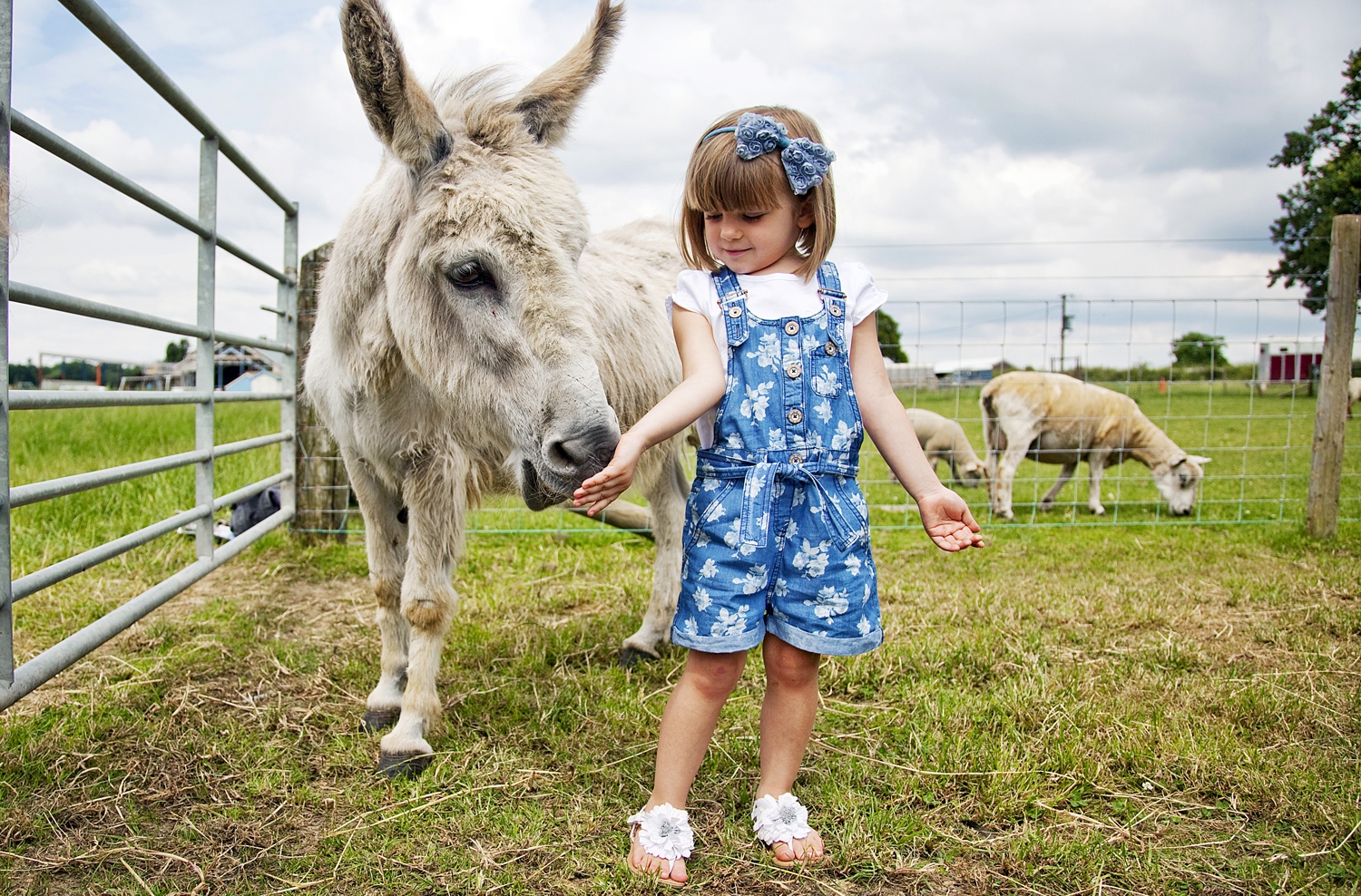 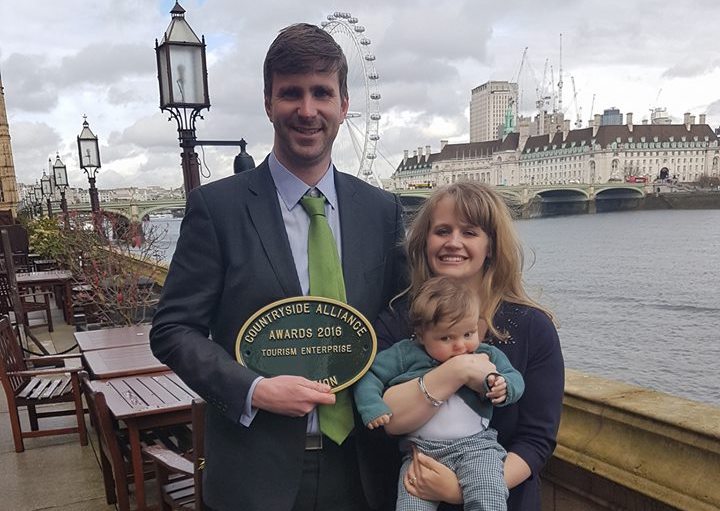 Nicknamed the Rural Oscars, the honors were handed out by the Environment Secretary Andrea Leadsom MP at a Parliamentary reception. Businesses from across England and Wales, who had already won their regional title, including Bluebell Dairy, attended Westminster to find out if they had taken the national title.

Oliver Brown, of Bluebell Dairy travelled to London with his wife, Ella, and their six-month old son to attend the ceremony, held at the Houses of Parliament.

Tim Bonner, Chief Executive of the Countryside Alliance, said: “The Browns have achieved what they set out to do – they are still milking their cows, and their modernising plans will ensure the business is sustainable for the years ahead.”

He added: “Around 1,500 schoolchildren visited in 2016, including many inner-city children who met farm animals for the first time in their lives. In all over 125,000 visited Bluebell Dairy in 2016, a phenomenal figure.”

The Awards are the Countryside Alliance’s annual celebration of rural produce, skills, enterprise and heritage through small hard-working businesses. They are now in their twelfth year and have become the definitive rural business award to win. In 2016 they received over 7,500 public nominations, which were whittled down and judged. 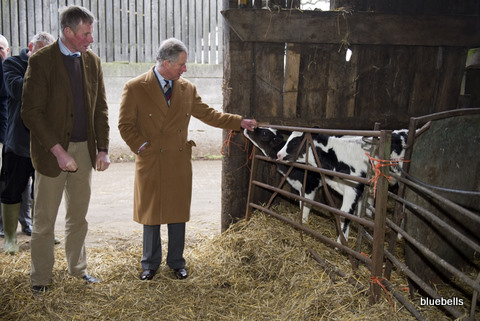 His Royal Highness the Prince of Wales visits Bluebells!!

END_OF_DOCUMENT_TOKEN_TO_BE_REPLACED

Surprise! We have some new flavours that have arrived…

END_OF_DOCUMENT_TOKEN_TO_BE_REPLACED 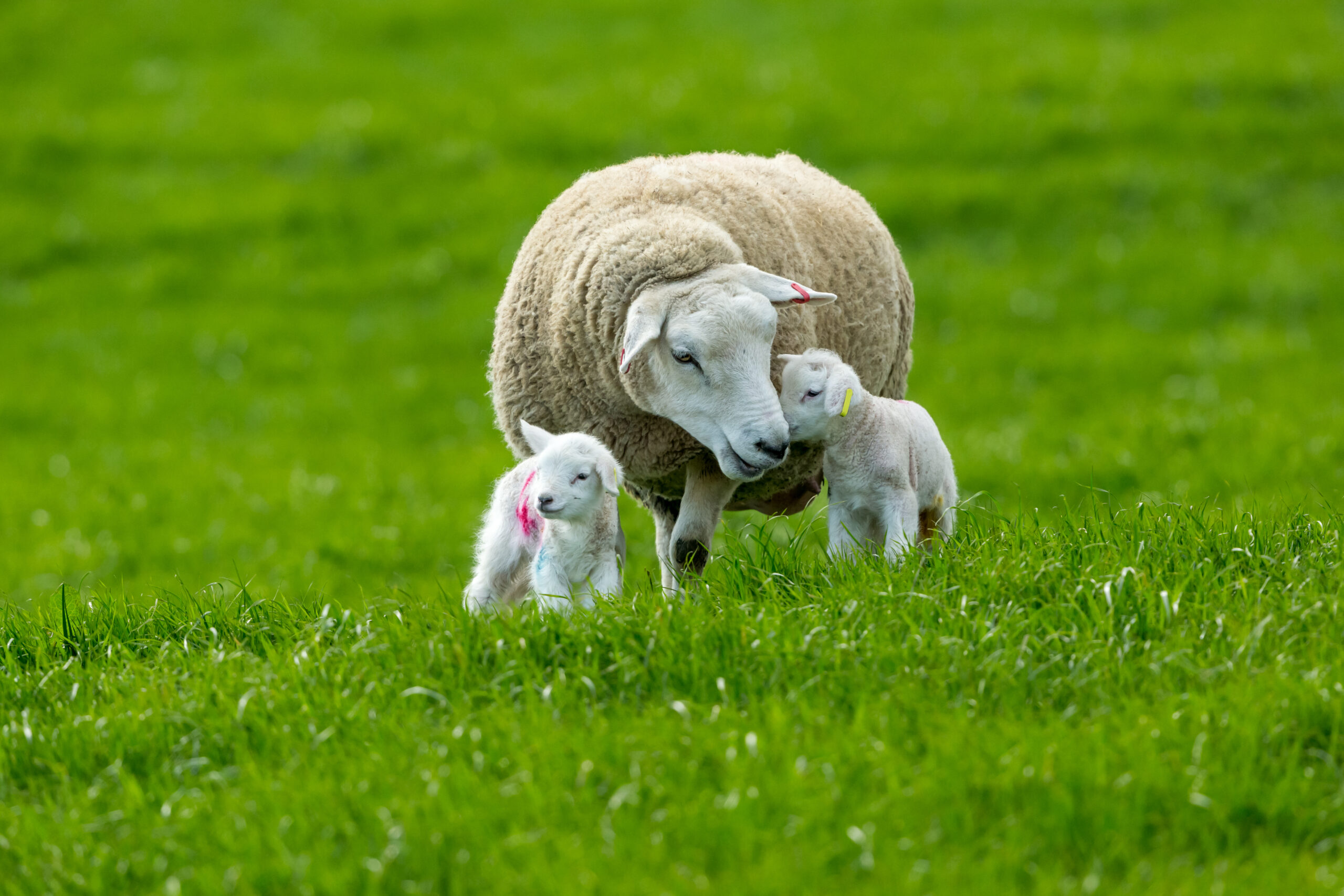 Spring on the farm 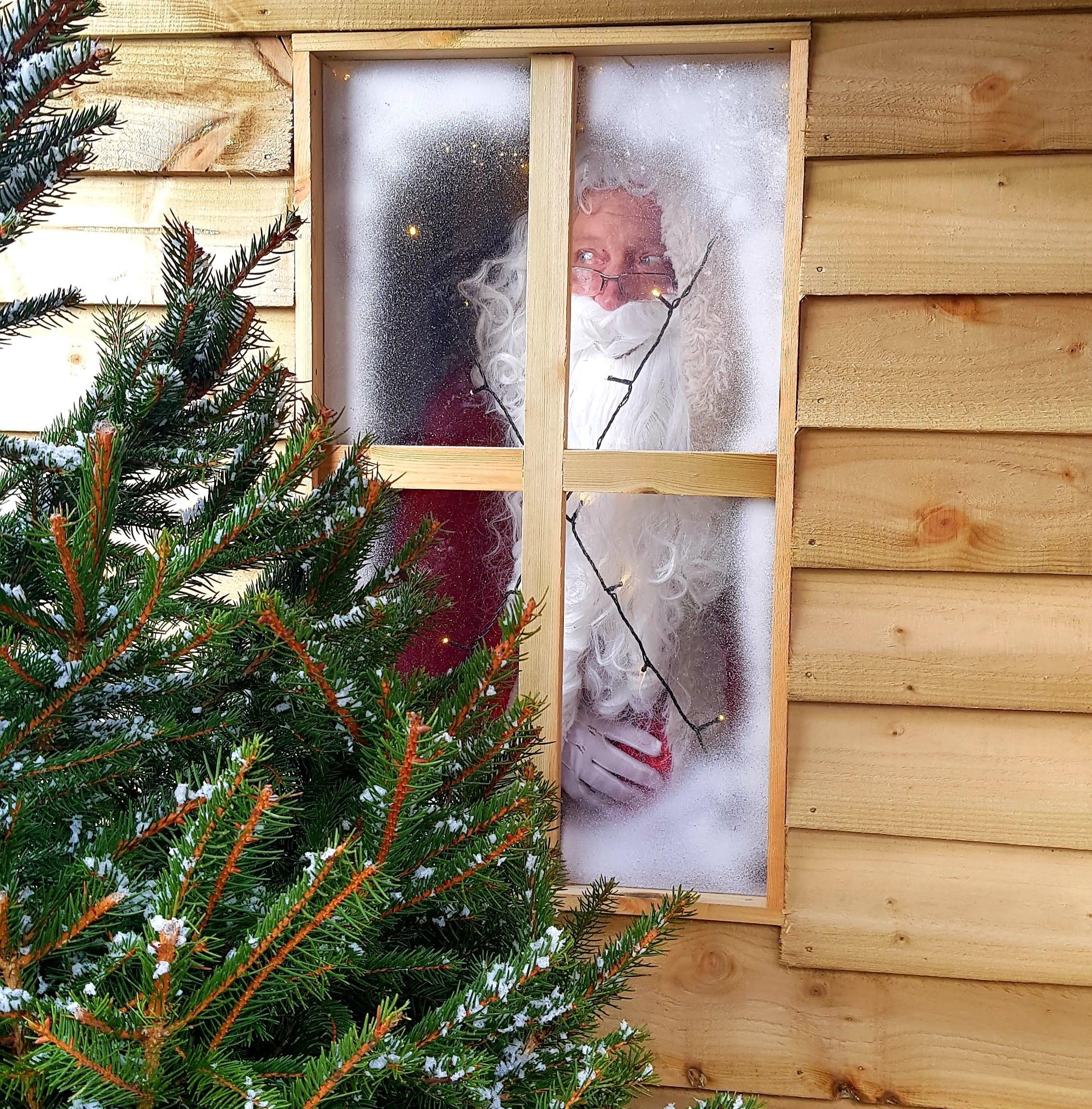 Weekends in December and 21st-24th December 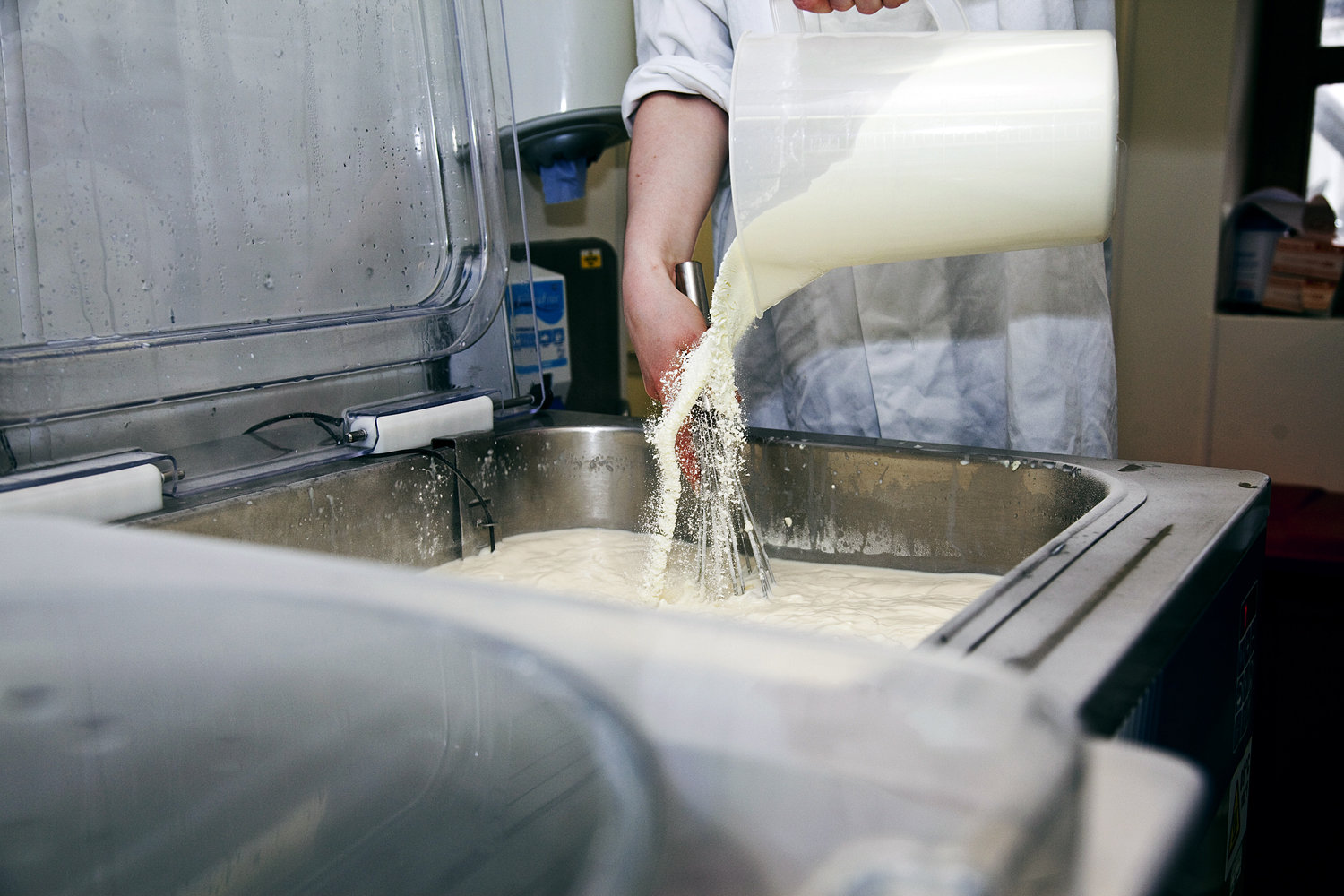 we made this site